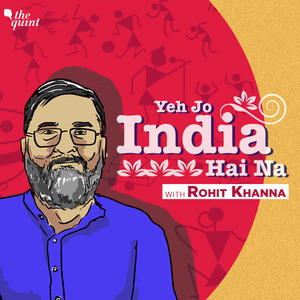 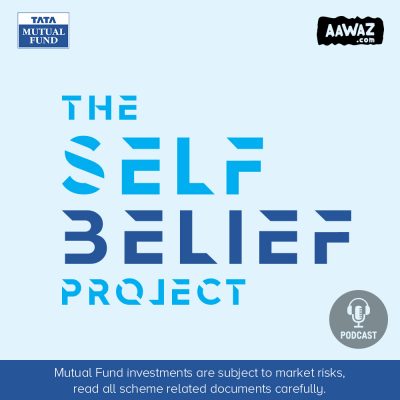 The Self Belief Project 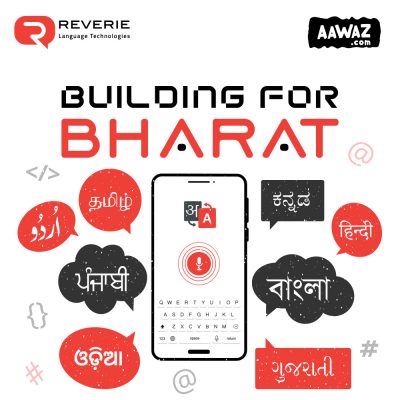 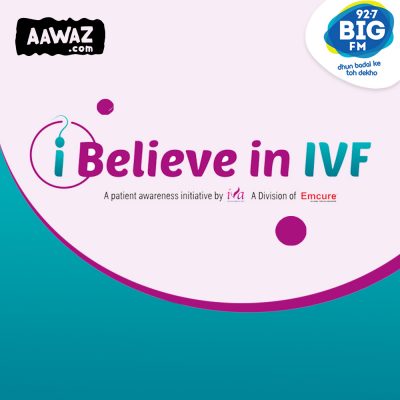 I Believe in IVF 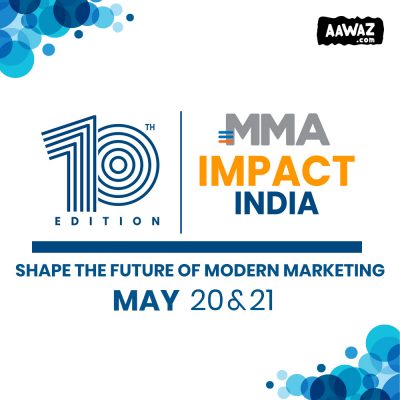