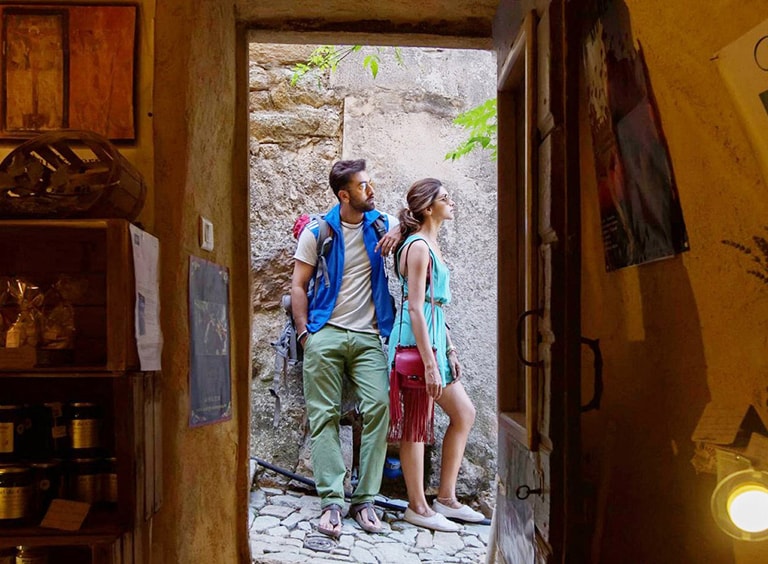 Movies are made for entertainment. But some movies capture the excitement of travelling as the characters journey to different places, and we do too with them.

Travel to some amazing places as seen in Bollywood and be enthralled as the movies travel around the world.

Bollywood movies have come a long way from saree billowing songs in Switzerland to exploring new places. Picardy is sure a novel idea in Befikre, or Jordan in Rockstar.

Here is a list of destinations that recent films captured with their cameras. 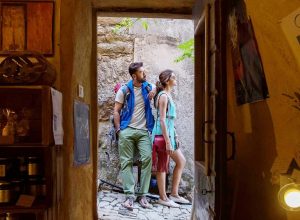 An island between the countries of Italy and France, the region has the history of being the birthplace for Napolean Bonaparte. Inspired by Italian culture, and with a language of its own, this idyllic place deserves a place on anyone’s bucket list. The first song of this film, directed by Imtiaz Ali, manages to capture the magic and culture of this place.

2. Paris and Amsterdam in Queen 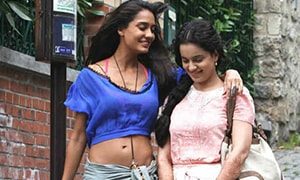 Directed by Vikas Bahl, this film takes us through the beautiful streets of Paris and Amsterdam. The journey of a young heart-broken girl on a solo trip highlights not only the touristy landmarks, but also the street culture and people of each place. 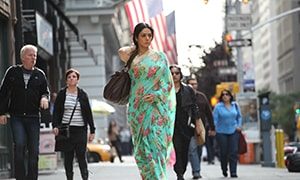 A mother intimated by the English language lands up in Manhattan and explores the place on its own. A song dedicated to the city walks us through the culture and fashion of the place. It is truly a traveller’s viewpoint explored in the film, directed by Gauri Shinde. 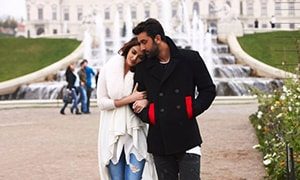 Karan Johar is known to take his directions to glamorous locations. He lived up to it even in this film. Beginning in London and travelling through Austria and Vienna, the film exposes the viewer to the pomp and splendor of each city, and the streetlights and cafes allow a perfect setting for a tragic love story. 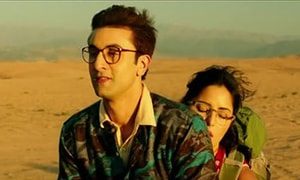 As everybody awaits the release of this super starrer film by Anurag Basu, the trailer and songs promise to take us on an amazing journey across some exotic locations. The scenes have been shot amidst market places and local towns. This film is sure going to be a traveller’s revelry. Watch out for movie in 2017 that take you around the world. (link to filmy fiesta article)

Which is your favourite movie set at a travel destination? Tell us in the comments below. 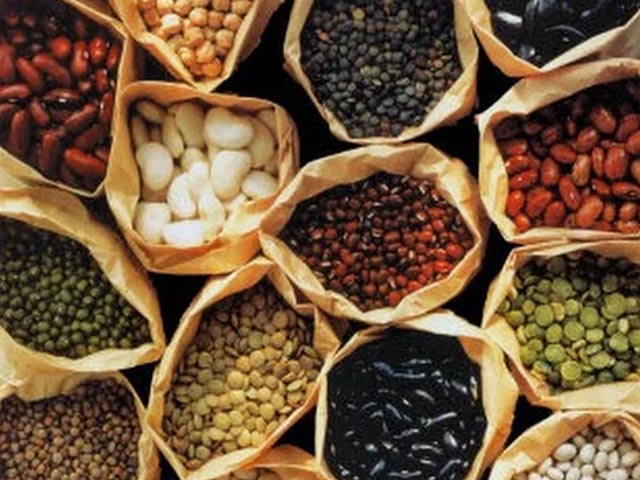 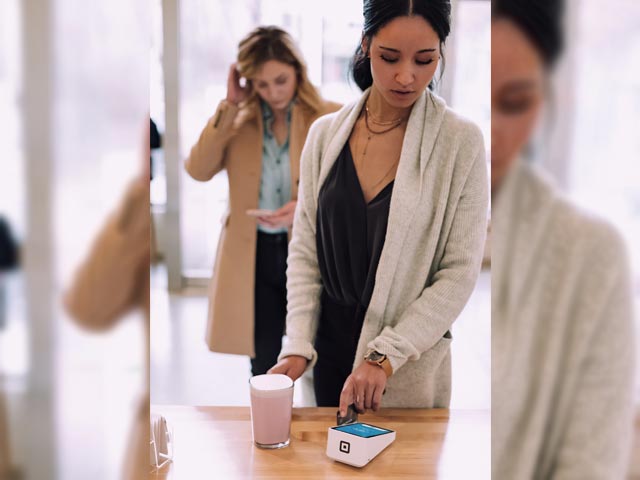 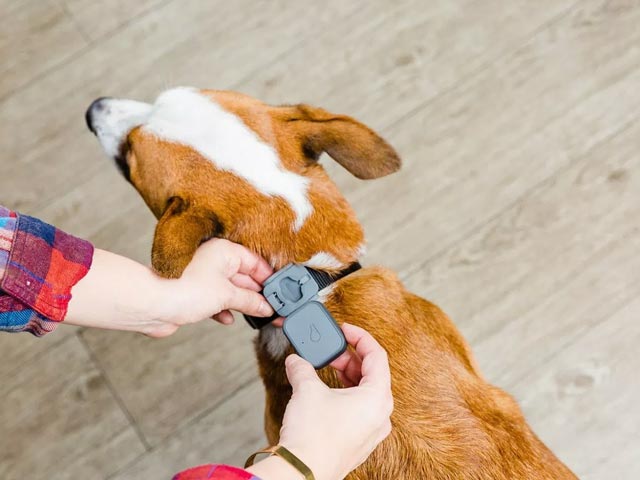 Now Tracking Your Faithful Friend And Keeping Him Fit Got Easier! 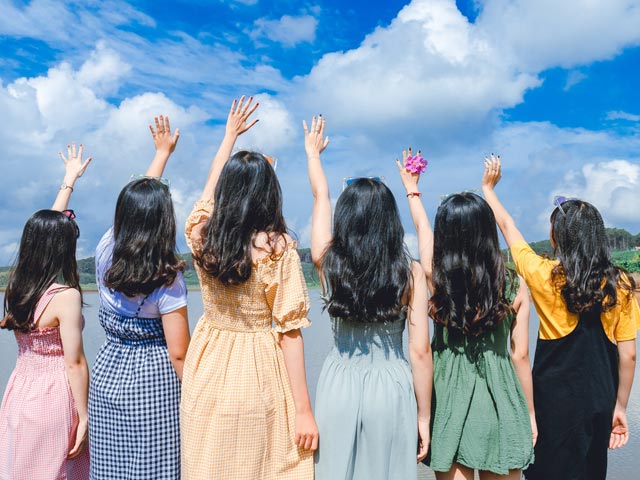 How To Deepen Your Relationship With Your Friends? 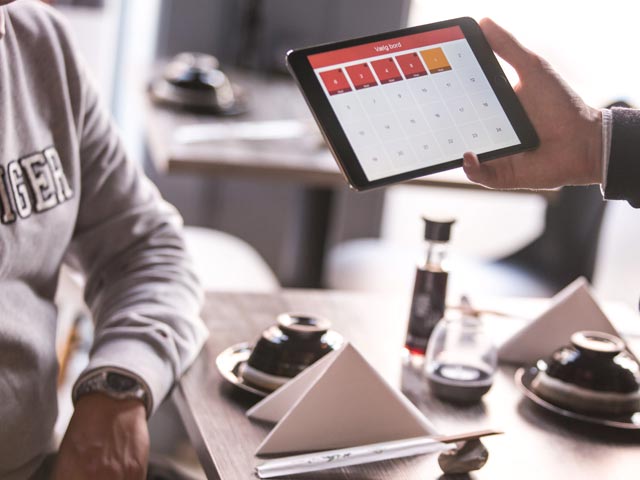 Friday Is The New Monday!