» Read » Why You Should Definitely…
ReadTravel

Why You Should Definitely Visit Kenya? 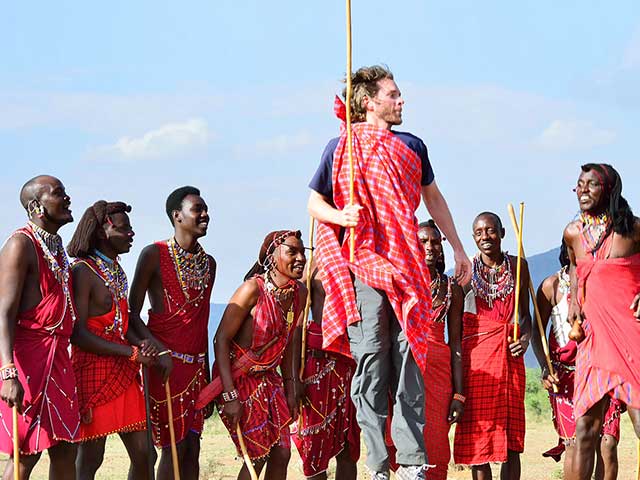 The first thing that comes to your mind when you hear ‘Kenya’ is ‘safari’. Reasonably, there is no other place on the planet that conjures such a spirit of adventure and romance.

For first-time visitors, the sheer diversity of things to do is beauteous. Right from the lone acacias silhouetted against a horizon stretching into eternity, to the snow-capped mountain almost on the equator and within sight of harsh deserts, Kenya has multifarious attractions to offer to their visitors. It is only a few countries around the world where one can relax on immaculate sandy beaches and be able to see wildlife in all forms within a short distance.

We give you reasons why you must visit Kenya at least once in your lifetime.

Peopling that landscape, adding depth and sonority to Kenya’s age-old story, are some of Africa’s best-known people. It is the land where traditional people bring soul and color to the earth. The Maasai, the Samburu, the Turkana, Swahili, the Kikuyu; these are the people whose histories and daily struggles tell the story of a country and of a continent-the struggle to maintain traditions as the modern world crowds in, the daily fight for survival in some of the harshest environments on earth, the ancient tension between those who farm and those who roam.

Drawing near to these cultures, even coming to understand them a little better through your presence among them, could just be a highlight of your visit.

Wildlife, of course, is top on the list. Witness throngs of wildebeest thundering across the savanna in Maasai Mara, come eye-to-eye with an elephant in Amboseli, or marvel at Lake Nakuru flocked with thousands of flamingos.

In these sun-soaked lands, ancient tribes retain their traditional customs, living in relative harmony with nature. Kenya is a country of epic landforms that stir our deepest longings for this very special continent, it is also a place where your love with Africa will take hold and promise never to let go.

Through some charming tough love, Kenya pioneered the use of armed rangers to protect rhinos and elephants.

Kenya is the most powerful economy in East Africa and is also a middle-income country with a fast-growing middle class. However, it is still a developing country, and so certain aspects of the country’s society and infrastructure may come as a shock to some visitors from developed countries who are unfamiliar with the quality of life experienced by many Kenyans. Socio-economic inequalities are also observable, with many middle to upper-class Kenyans living moderately upscale lifestyles while many other lower-income Kenyans live in destitution.

Although made up of many diverse ethnic groups and tribes, Kenyans have a strong sense of national pride which may be due in part to unity in the struggle for Uhuru (freedom in Kiswahili) independence from British rule, attained in 1963. Foreign visitors are now commonly seen in many parts of the country, but there still exist vast areas off the beaten track where a European or Asian face will attract cries of “Mzungu! Mzungu!” (Kiswahili: “white person”) from local kids.

Beyond the world-famous Safari Parks lies an accumulation of coastal treasures. Visitors can snorkel and dive fish-rich coral reefs, relax on pearly beaches, experience the melting pot of cultures and cuisines in Mombasa and explore tropical islands steeped in Swahili antiquity.

Dine With A Predator

This is the land of wildebeest and zebras migrating in their millions with the great predators of Africa following in their wake, a home to the red elephants in the shadow of Mt Kilimanjaro and to the massed millions of pink flamingos stepping daintily through lake shallows. Who knows you might encounter them, while you are munching on a sandwich in your Safari. 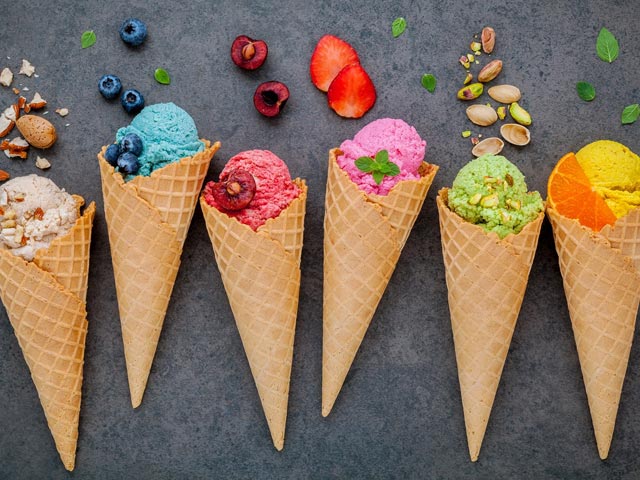 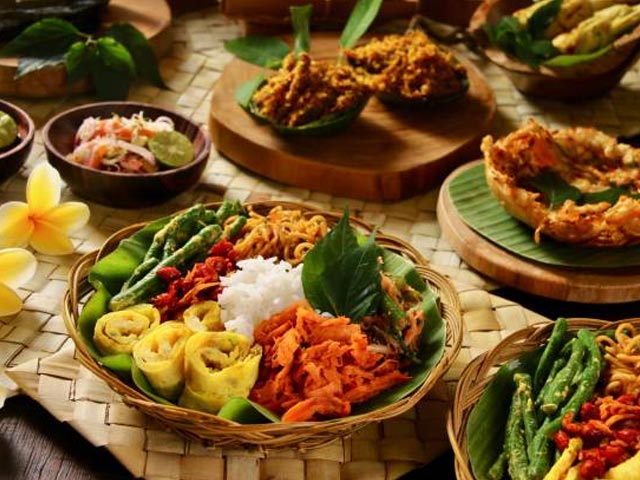 A Taste Of Indonesian Cuisine 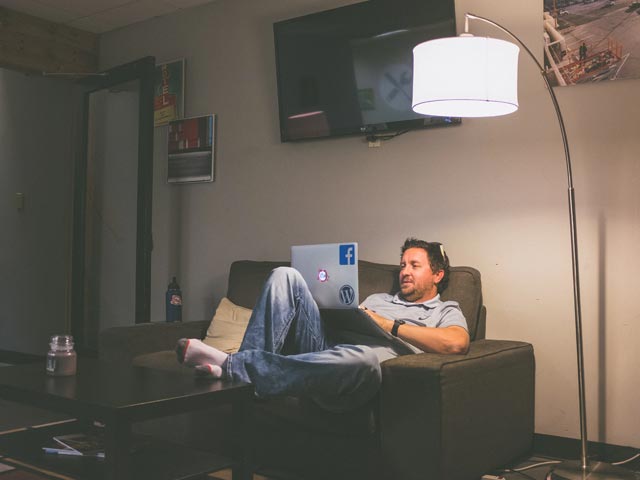 Are You A Solopreneur? 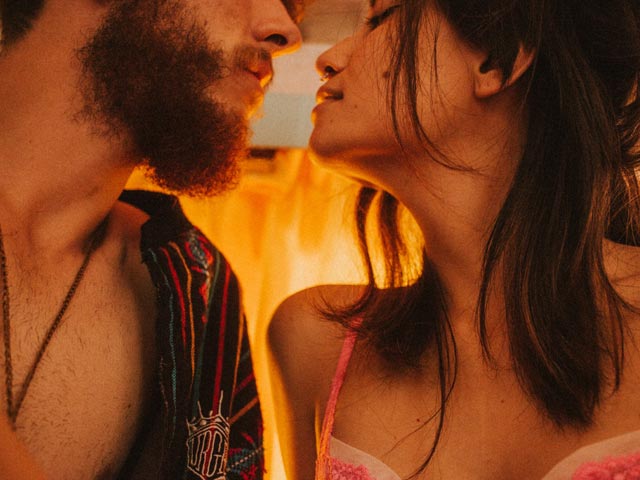 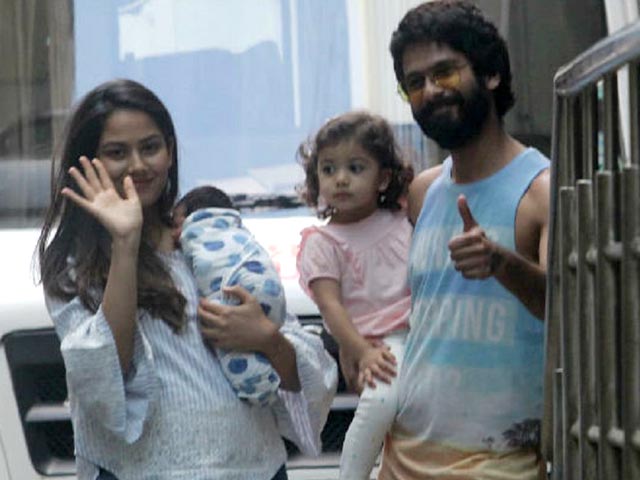 Shahid Kapoor Says He’s A Better Father Than An Actor