Surprising Facts About Angad Bedi You Probably Did Not Know 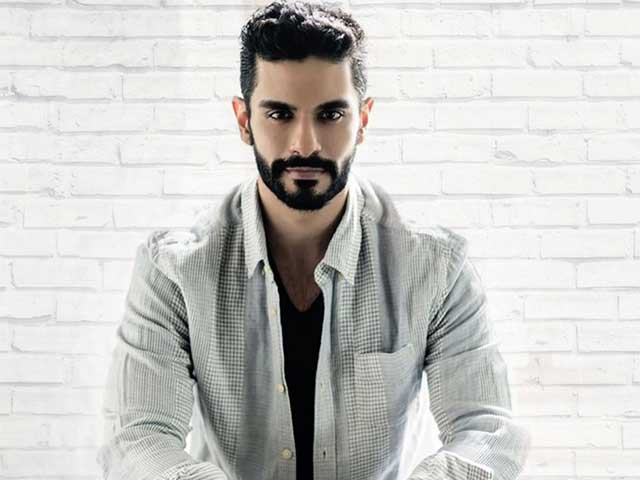 Angad Bedi has come to be gushed about with the release of ‘Pink’ but does that mean he didn’t have considerable screen time, before? As the actor turns 35 years of age today, his career path till now can be traced and his roles in Tiger Zinda Hai and Dear Zindagi can be seen as not the only ones which are trackable! Though the release of Shoojit Sircar’s Pink changed his career graph in Bollywood, more recently he has been in the news for his marriage to Neha Dhupia. The couple not only shocked and surprised the public with their hushed wedding but also at the Lakme Fashion Week with Angad slated to become a doting dad soon!

Here are some facts about Angad which are of course interesting, but most of us are unaware of them. Let’s take a look:

Angad With His Body To Die For!

When i was 13 yrs old!! Represented delhi #cricket

Angad was a participant at the Ranji Trophy Tournament at a tender age and he had always been an athlete and like his father had played cricket devotedly! Cricket was a sport he was deeply inclined towards and now we know the real secret behind that fit and flexible body!

Angad And His Dexterity!

Angad is ambidextrous. Psychologists point out that people who can equally use their left, as well as right hand, are not only rare to find but consists of only 1% of the entire population! This actor can conveniently use both his hands with equal competence to complete chores!

Angad When Sporting His Chef Hat!

Using his apron as efficiently as he uses both his hands, Angad is a treat even within the kitchen walls! He is known among friends and family for his love of cooking and his enthusiasm to stir up incredible tasty dishes! He had taken to cooking very early and has constantly been at it!

Though gossip in Bollywood is never hard to find and truth be told, honesty is a matter of contention when gossip comes to play! But there are rumors that Angad was about to be cast in the film Kai Po Che which was a film based on Chetan Bhagat’s book ‘Three Mistakes of My Life’. He was also considered for Sanjay Leela Bhansali’s “Ram Leela”!

Hence, Angad Bedi is still a talent still partly hidden but it is almost time that we try and discover him more. Through films, events and more gossip as well. Do we not? 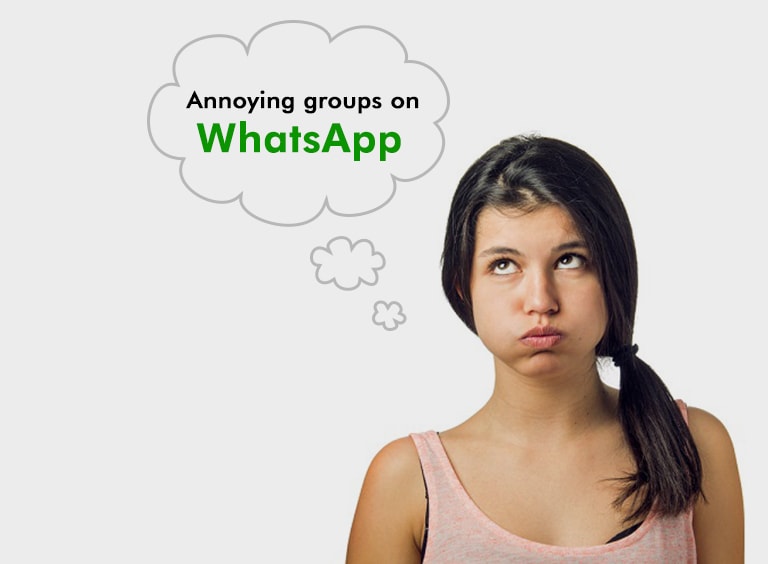 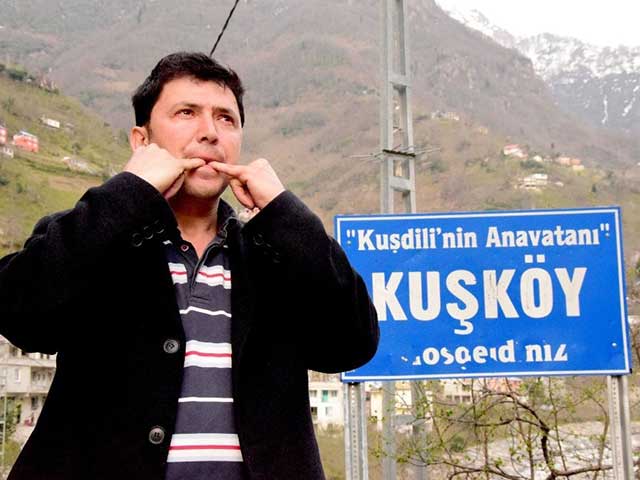 Have You Heard Of The Village That Communicates In Bird Language? 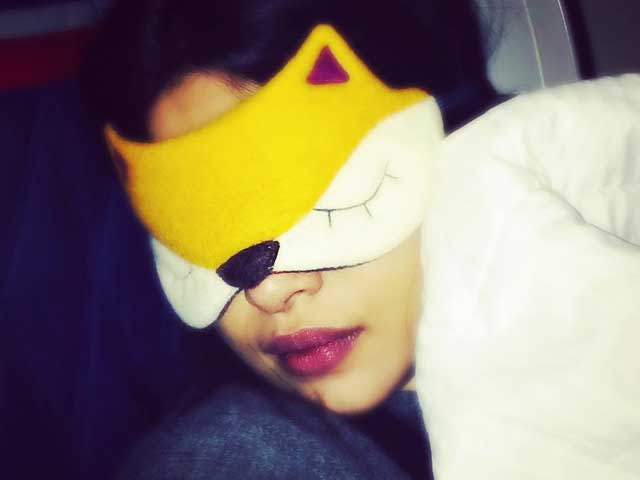 Find It Hard To Sleep While Traveling? These Travel Sleep Masks Can Ease Your Woes 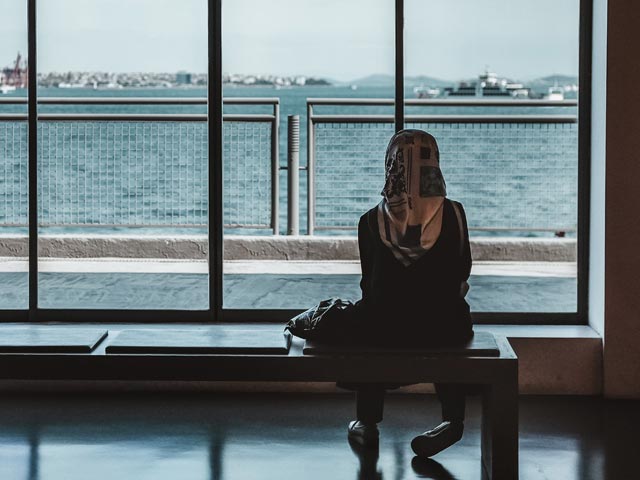 Key Benefits Of Meditating At Work 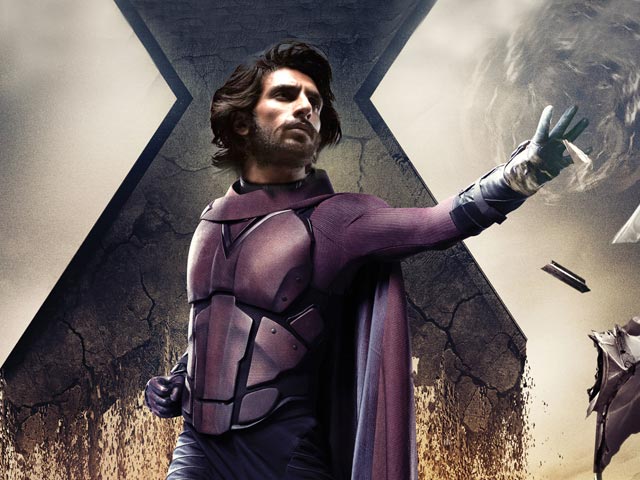 5 Villainous Roles We Would Love To See Ranveer Singh In