Indie Music Label, which is known to promote upcoming talent in the music industry, has released a new song in the form of ‘Kyun Akele.’ The soft and soulful track has been sung by Ayushmaan, while it has been composed by the paring of Kunaal and Rangon, who are collectively known as Songsters. Kunaal Vermaa has penned the lyrics for this one. A music video for this track has also been released via Indie Music Label’s official YouTube channel.

Talking about ‘Kyun Akele,’ Indie Music Label’s MD, Naushad Khan said, “After ‘Dil Mera Blast’ which was a resounding success we wanted to follow it up with a beautiful soft melody and ‘Kyun Akele’ seemed the perfect track. Songsters (Kunal-Rangon) have given lovely music and the emotion of love is something everyone identifies with. We hope the listeners love the track as much as we did creating it.”

The music video of this track shows how a girl is dealing with a relationship that has fallen on hard times. It stars newcomer Rehan Bhatt and TV actress Aishwarya Raj Bhakuni. The video has been directed and shot by Dhruwal Patel.

You can catch the music video of Indie Music Label’s ‘Kyun Akele’ in the space above. 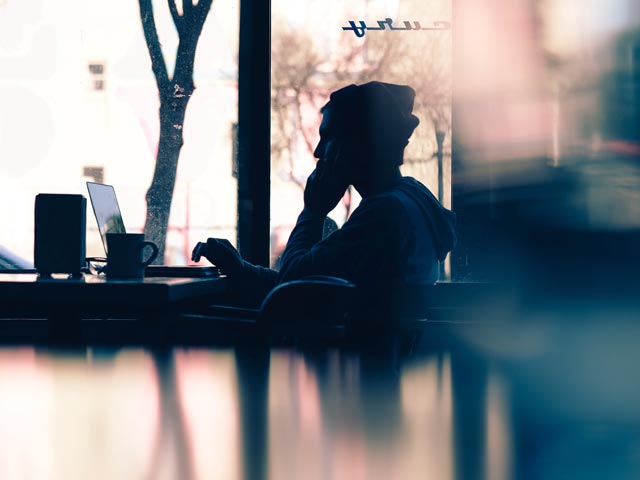 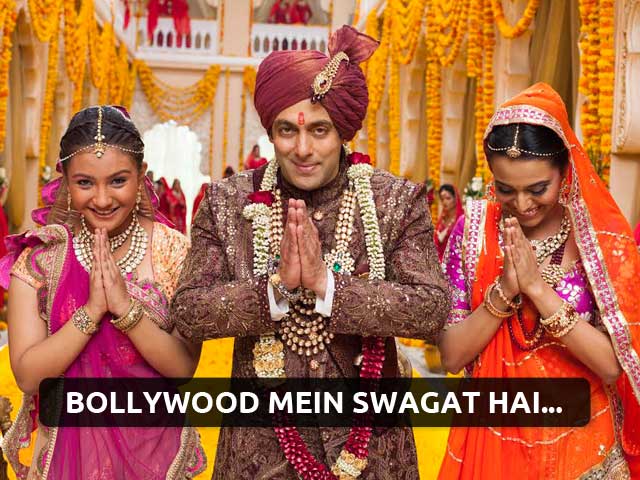 Bollywood Movie ‘Formulas’ That We Almost Know By Heart 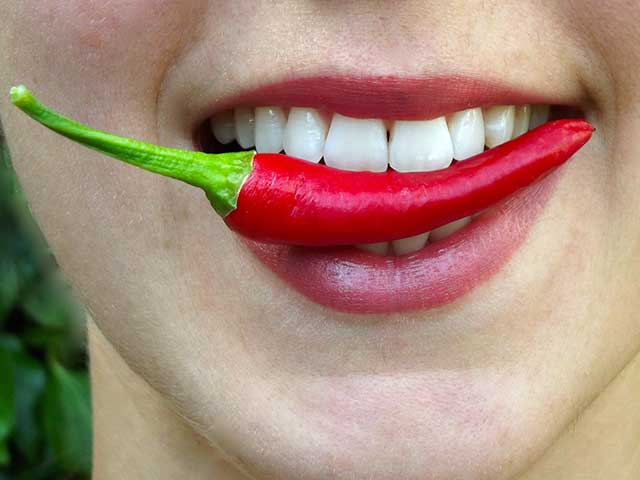 Have you tried Intuitive Eating? 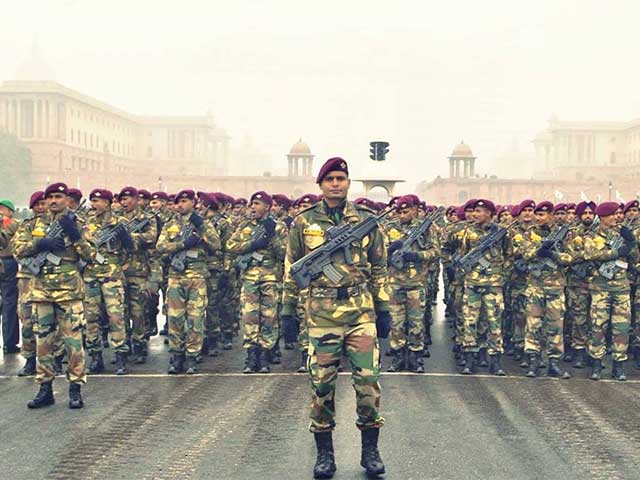