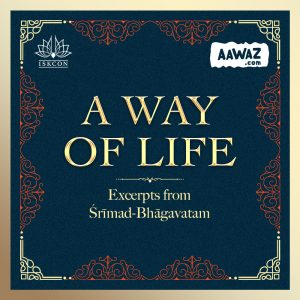 In-depth explanations of the excerpts from Srimad – Bhagavatam. 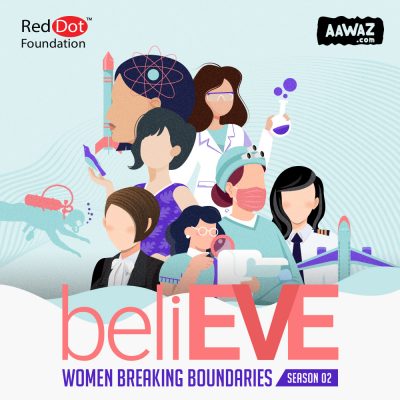 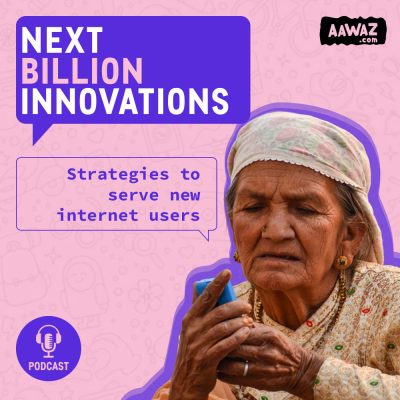 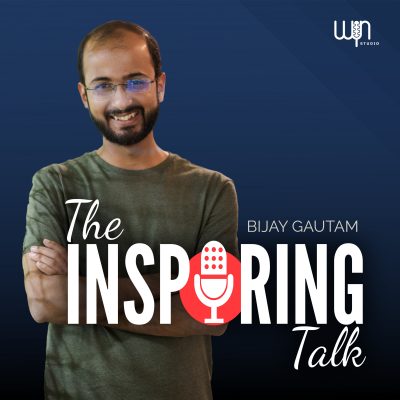 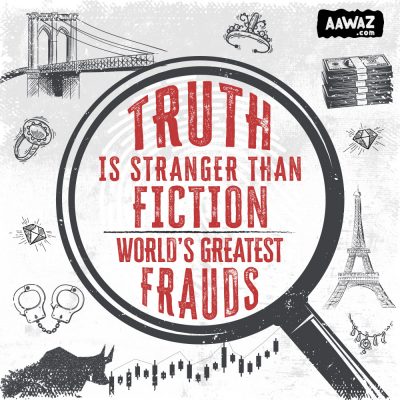 Truth is Stranger than Fiction